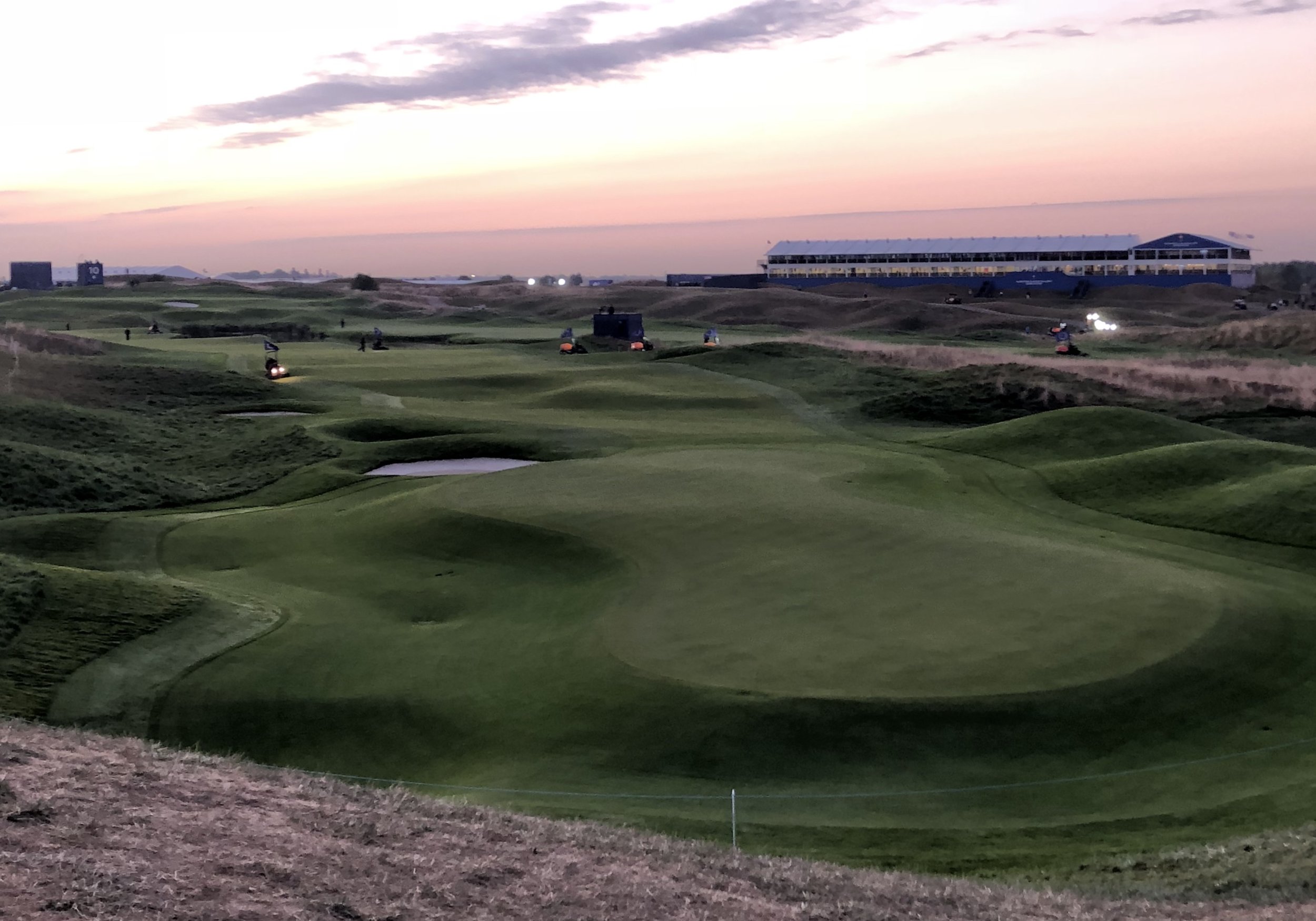 The Governor of The Bank of England won the award for most column inches in the property press last month.  Regardless of the fact that his words were somewhat embellished by the tabloid press, the mere sight of the press reporting a potential drop of 30% in house prices was enough to make buyers and sellers in the market think twice.

Our view is that not only were his words taken out of context, but for those willing to hold their nerve, there are opportunities all around. London remains a fabulous centre for investment and an inspiring city in which to live, work and play. London benefits from its central time zone, allowing it to trade with the Middle East and Asia as well as the USA, its housing stock remains finite, and it is politically and economically stable.

For those of us ‘on the ground’, there seems to be some momentum returning to the market place – the amount of sales going through are increasing month-on-month and buyers are regaining a focus previously seen over a year ago.