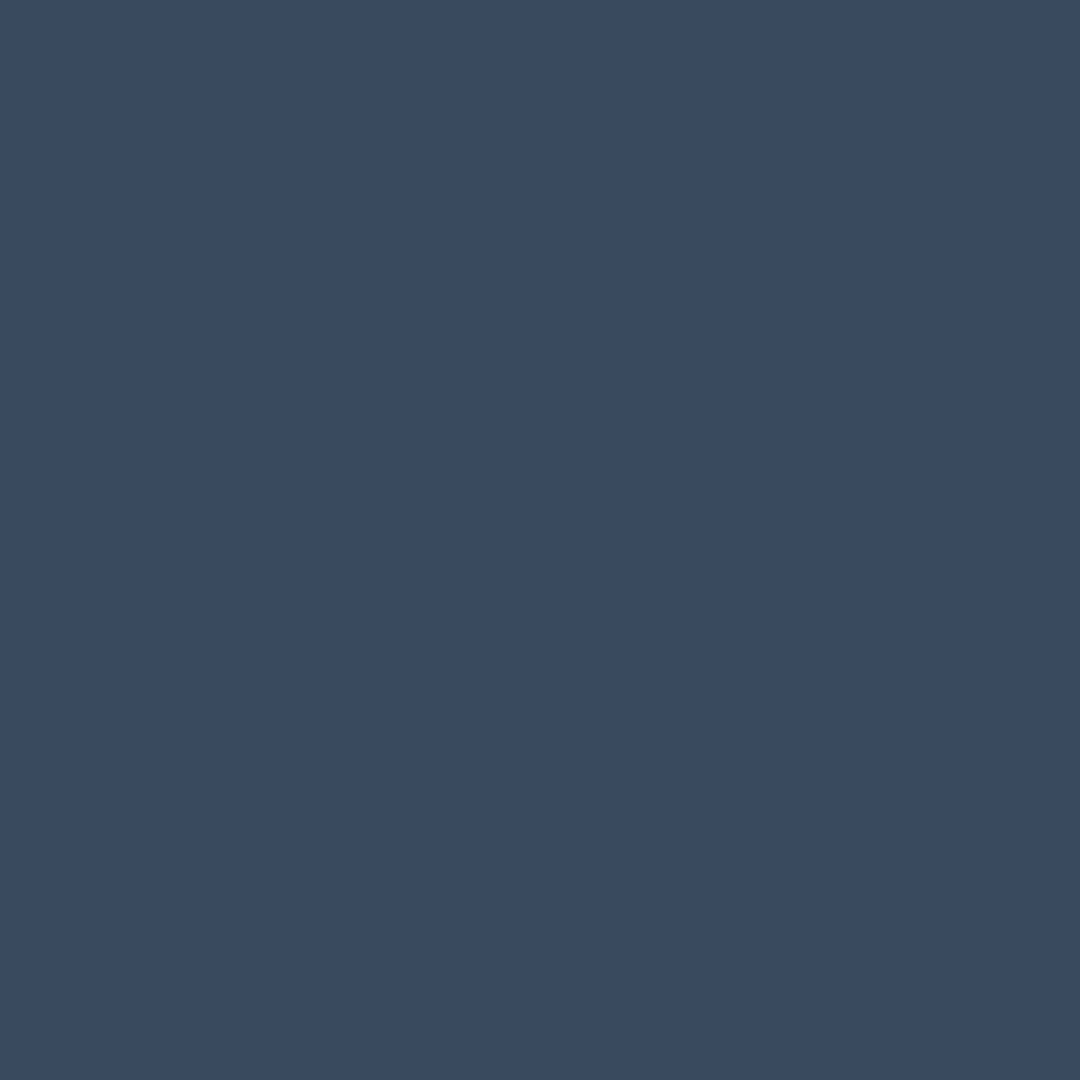 As a New York real estate mogul and high-end hotel owner, Donald Trump should be speaking from a position of experience when he calls the new US Embassy a ‘bad deal’.  The President claimed this morning on Twitter that the reason he cancelled his trip to London to open the new embassy is because ‘the Obama Administration sold perhaps the best located and finest embassy in London for “peanuts,” only to build a new one in an off location for 1.2 billion dollars. Bad deal.’

Christian Warman, director of central London estate agency Tedworth Property, states that US may have ‘sold the family silver’ – but that they had sold high and bought low.

“Grosvenor square is one of London’s finest addresses and the embassy was very prominent and hugely well connected to businesses and professionals who live and work in the area.  However, the site is small and the security around it required can be obstructive to people and traffic in the area.

“The site they have bought is in one of London’s up and coming areas and they would’ve sold the embassy near the peak of the market in an area where prices had risen massively so you can argue that they sold at the top and bought at the bottom.  In terms of whether the Americans have sold the family silver; yes Mayfair is always going to be a prime hub of London, and right now Nine Elms isn’t, but it could become a very important business and residential area by end of the quarter. Not least as a result of the American embassy going there.  It’s not unthinkable that Nine Elms will be considered prime central London in ten, 20 or 50 years, so you could argue that its a good deal for America.  It’s not a remote location by any means. It’s a new area of London, a new hub. It’s not a field in the middle of nowhere.”